Kubernetes (also known as K8s on public forums) is a powerful system that was developed by Google for the management of containerized applications in a clustered environment in 2014.

Google, based on their 15 plus years of experience in running containerized applications, built Kubernetes. It was later donated to Cloud Native Computing Foundation and, thus, officially making it a part of the open-source community. The idea behind Kubernetes was to build an open-source system that is designed to run enterprise-class, cloud-enabled and web-scalable IT workloads.

An integral part of the tool is Kubernetes pods, the smallest building block representing the processes that run within Kubernetes clusters, performing networking functions, among others. Another essential feature is Kubernetes Ingress, an API object that manages external access to the services in a cluster.

Learn about the importance of virtual machines, bare metal, and Kubernetes, all of which make up the foundation of cloud infrastructure. 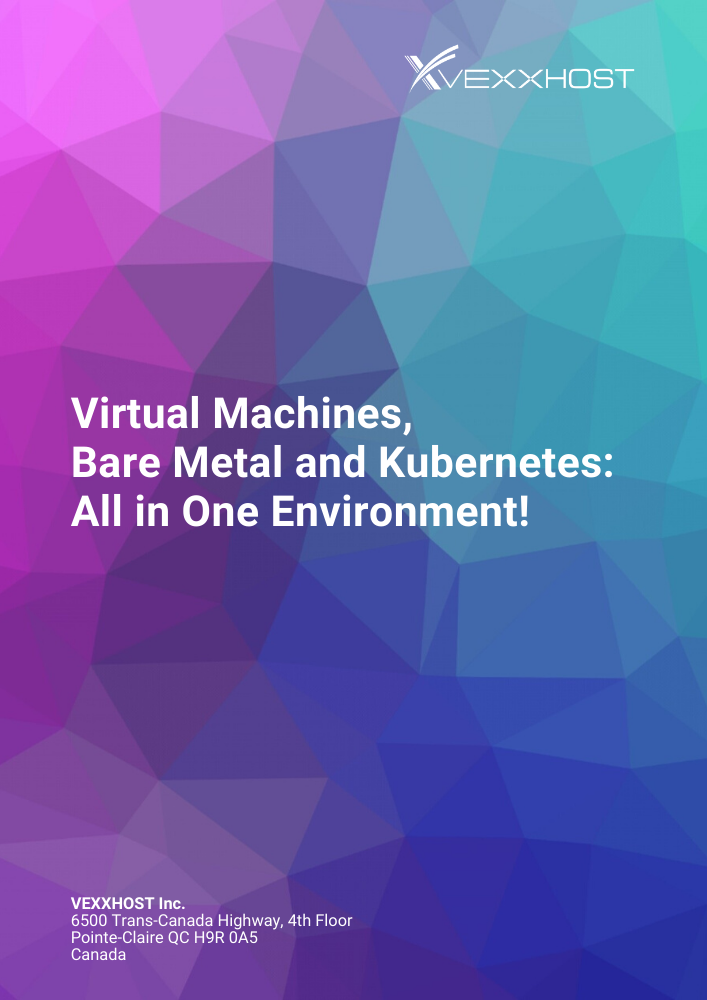 Kubernetes’ benefits include scalability, availability, security, and portability. Reliability is another main benefit of Kubernetes and can be used to prevent failure from impacting the availability or performance of the application. Moreover, Kubernetes enables the users to respond efficiently to customers demand by scaling or rolling out new innovative features like Kubernetes operators and to maximize their cloud infrastructure with Kubernetes. It is designed in such a way that it offers freedom of choice when choosing operating systems, container runtimes, processor architectures, cloud platforms and PaaS. It also improves the cost of infrastructure by effectively dividing the workload across available resources. This shows that while other technologies are doing a commendable job at handling the cluster aspect, Kubernetes is providing a better containerized applications. 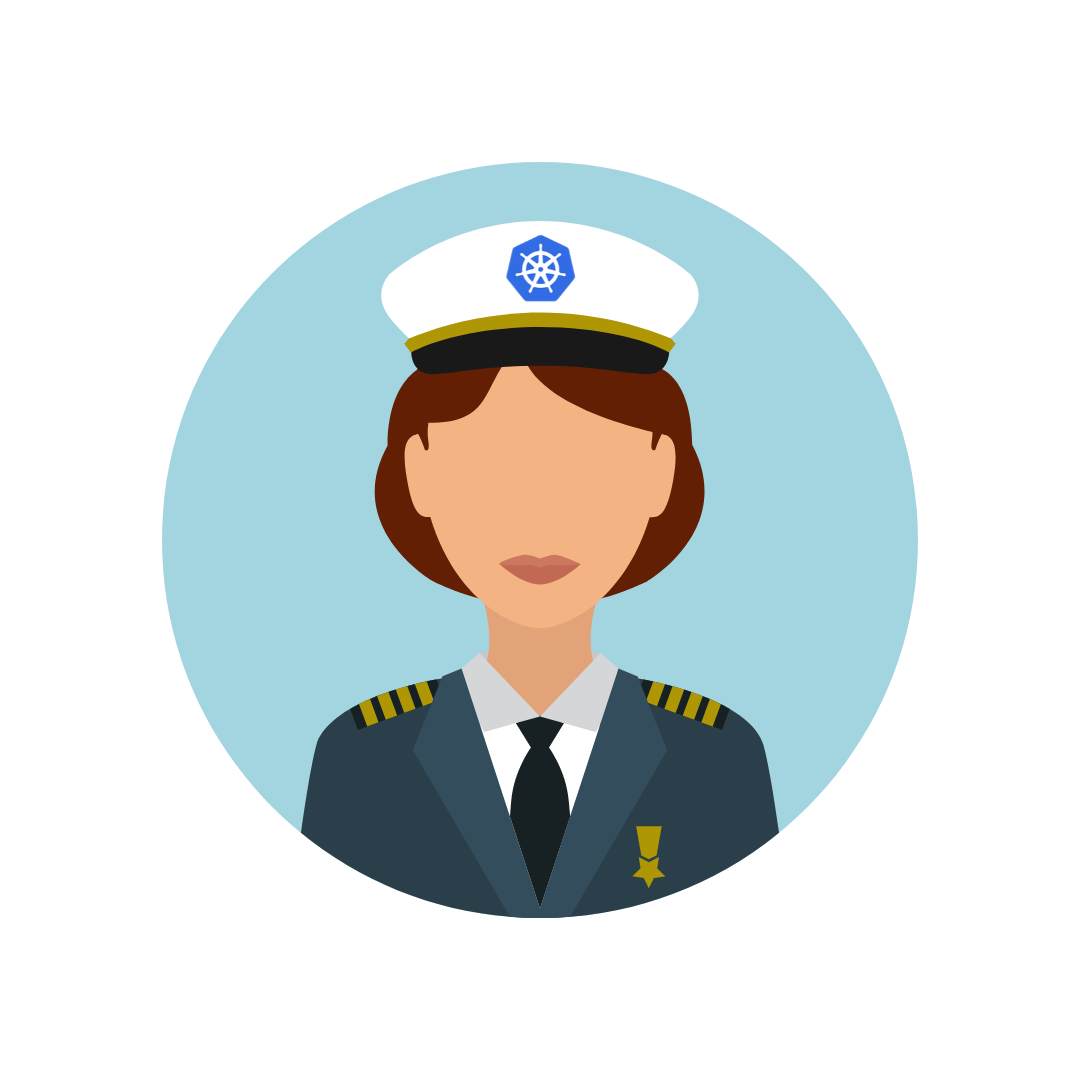 While Kubernetes is listed as one of the growing aspects of cloud computing, security has also remained top of mind for the majority of users. However, this concern for security has been raised with Kubernetes, often leading users to believe they could have one but not the other without some aspect suffering.

Kubernetes, Docker Swarm & Apache Mesos are the three big players in container orchestration. All three all fall into a class of DevOps infrastructure management tools that are also known as Container Orchestration Engines (COEs). Although Docker is the defacto standard for containerization, there are no clear winners in the orchestration space.

Both Kubernetes and Mesos are the most commonly used orchestration systems in the Docker community and provide a gradient of usability versus feature sets that are rapidly evolving with time. A look at Mesos vs. Kubernetes will highlight several commonalities between the two container orchestration tools as both have something to do with Docker containers.

In the end, it’s all about finding the right cluster management solution that fits the company’s individual depending upon their present and future needs.

Just as Kubernetes and containerization bring benefit to rapid application development and delivery, bringing OpenStack and Kubernetes together can increase the resilience and scale of the OpenStack control plane and enable faster delivery of infrastructure innovation. In conclusion, Kubernetes and OpenStack are different yet complementary technologies that can be combined to achieve enormous good.

The growing attention on containers leads to the development of the OpenStack project Magnum. OpenStack Magnum aims to make container orchestration engines like Kubernetes accessible as first-class resources within OpenStack. This application interface not only eases integration but also makes it possible for users to access supplemental features.

Investing in the community and continually improving is something VEXXHOST and its employees stand behind. VEXXHOST has had the opportunity to join the Cloud Native Computing Foundation and also offered CNCF certified Kubernetes. We are now certified for Kubernetes’ latest releases, 1.13, 1.14, 1.15, 1.18 The opportunity to establish a membership with this instrumental organization has enabled VEXXHOST to support and pursue its aims as a leading open-source infrastructure service provider. Troubleshooting Kubernetes DNS issues within clusters is a taxing process, a step-by-step guide can help ease it by getting you reach the issue. You can read further on how VEXXHOST can help you with your Kubernetes DNS issues.

VEXXHOST’s comprehensive services span onto the container layer, which houses solutions such as Kubernetes. Other than the solution offering, VEXXHOST offers you tools that work with, automate, and manage most components of your infrastructure. The Kubernetes service comes with numerous features like a managed solution, model agnostic, auto-scaling, and many more.

Furthermore, the Kubernetes Enablement offering by VEXXHOST aims to make the solution more accessible to its cloud users. The Kubernetes offering is available to VEXXHOST’s public cloud users, providing them with quick, on-demand access to Kubernetes and their benefits. At the private cloud level, the offering not only relieves the level of stress associated with the deployment of Kubernetes but also reduces the extent of the undertaking on our client’s end through being a fully managed service. If you struggle with using the command-line interface when interacting with hosted Kubernetes running on OpenStack Magnum in a public cloud, then VEXXHOST can walk you through the creation of your own Kubernetes cluster templates. 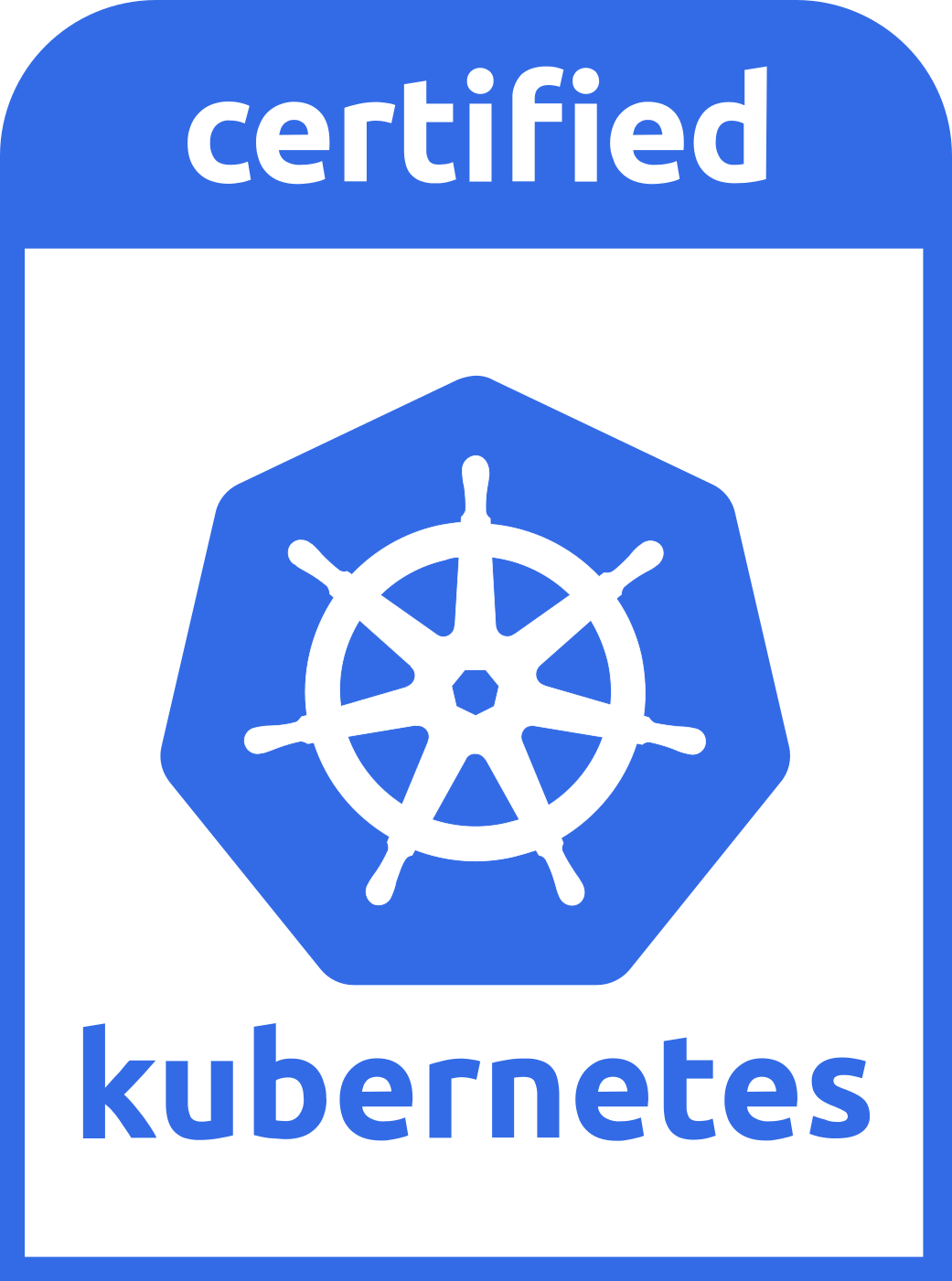 Have an OpenStack powered private cloud & want to use Kubernetes?

How Containerization Works as a Strategic Tool for the Future

Containerization is the need of the hour as companies are looking for ways to become more cloud-enabled and agile in operations. Read on.

CNCF projects are a testament to the success of open source technologies. For the uninitiated, here is a glance at 15 of its graduated projects.

Kubernetes nodes are essentially the core building blocks of K8s clusters. How do you determine the right number of nodes for clusters? Read on.