VEXXHOST Inc., a leading Canadian cloud computing provider has announced the launch of Atmosphere, a new tool that can deploy a fully integrated OpenStack environment. Furthermore, the company has made the technology open source so that it benefits all of the users of the cloud-based infrastructure-as-a-service platform. The announcement was made a few days ahead of the Open Infrastructure Summit happening in Berlin, where the company is a premier sponsor.

Built with open source technologies at its core, including Ansible, Prometheus, Kubernetes and Helm, Atmosphere is capable of integrating all key elements needed for a production-level cloud environment. The tool allows you to deploy a cloud that supports virtual machines (VMs), block and object storage, load balancers as a Service (LBaaS), Kubernetes, bare metal, and many more.

“We are very excited about the launch of Atmosphere. It stems from a need we identified while working with OpenStack and its various users” says Mohammed Naser, CEO of VEXXHOST. “When speaking to different organizations who are looking to deploy OpenStack, many seem to be at loss attempting to turn all the right knobs to get a solid cloud up. For some, OpenStack configuration can be hard, with many tool options, and a lack of clarity on how to use them. So we used our 11 years of experience using the platform to curate the perfect combination of tools.”

With Atmosphere, users save a lot of time, as the deployment tool removes the burden of research to find and integrate many different OpenStack elements. Furthermore, it supports high availability controllers, and passes Tempest validation tests, allowing users to deploy OpenStack much faster.

According to VEXXHOST, Atmosphere can be a solution for anyone from single developers to multinational companies. OpenStack system administrators of any level can run the tool easily and deploy cloud environments according to their preferences.

“VEXXHOST has demonstrated extensive experience deploying the latest OpenStack versions in challenging production environments. With the launch of Atmosphere, anyone can now tap into that accumulated decade of experience and lessons learned,” says Thierry Carrez, general manager, OpenInfra Foundation. “It’s great that such an engaged, long-standing supporter of the community and the project has stepped up to give everyone the power they’ve created to run their own, OpenStack-powered public cloud.”

The tool is tried and tested, as VEXXHOST has been using it for a long time in their public clouds, and private clouds, and recommending it to their consulting clients. Making the tool open source ensures that the global open infrastructure community also benefits from it.

“Open source has been at the core of VEXXHOST’s values since its inception,” says Mohammed Naser. “We’re transparent that different open source communities have helped us get to where we are and we thought that this would be a great way to give back. Also, if you feel like contributing to this tool, we welcome you to do so,” he adds.

In an ever-changing cloud computing world, the VEXXHOST team is committed to collective technological growth – the launch of Atmosphere and making the tool open source are testaments to this commitment. This move aligns with the company’s mission of providing efficient and secure services while being community-driven. Users can access Atmosphere with its source code and learn more about it in the documentation. 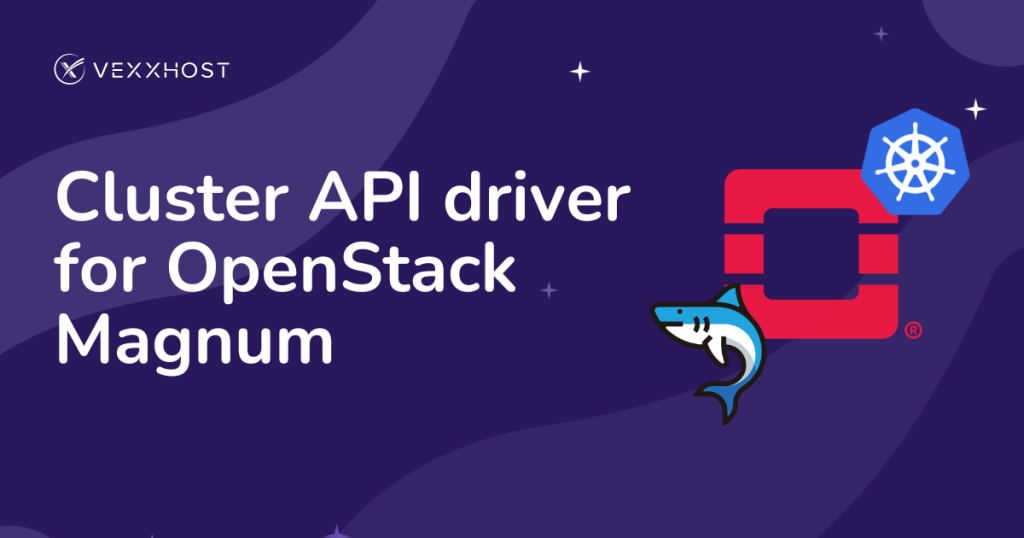 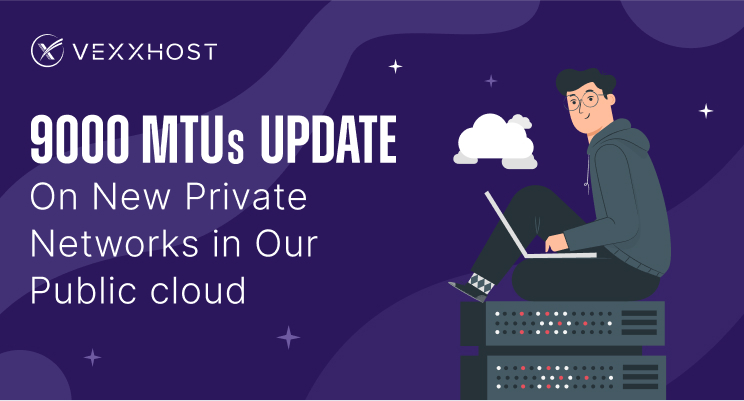 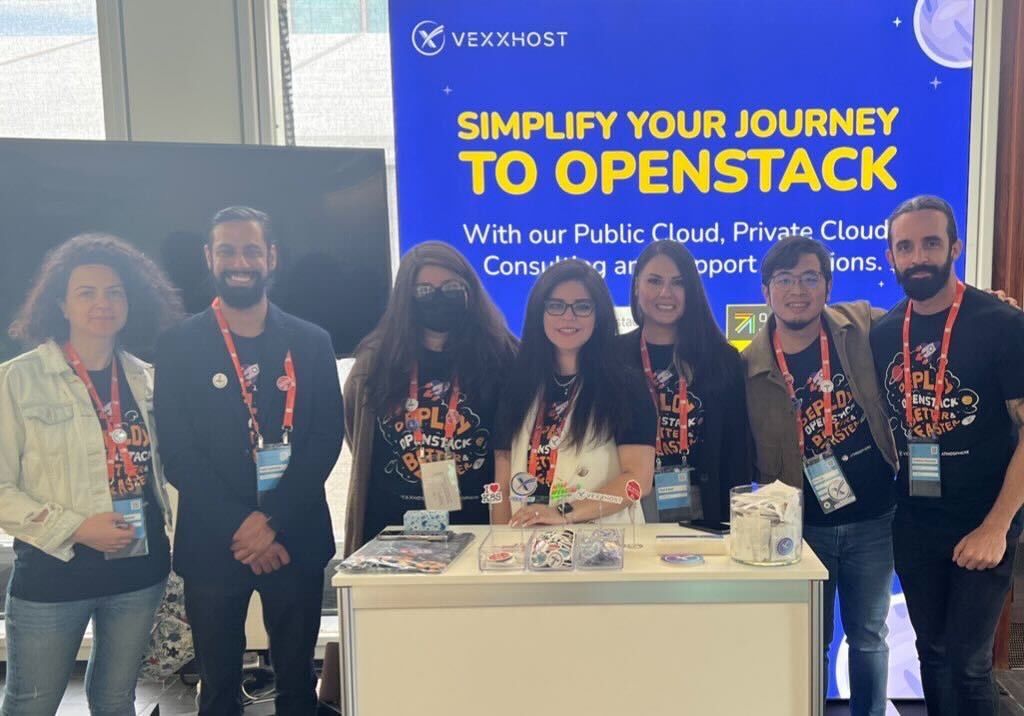